A walk through the galleries of the Kunsthistorisches Museum Wien shows that “pairs” proved a popular subject for artists over the centuries. This exhibition is, however, the first to showcase a representative sample. Eighty works dating from a period spanning four millennia document not only constants but also differences in form, function and intended location. Funerary statues encounter paintings, rarely-seen artworks are justaposed with celebrated highlights from the museum’s collections. But what unites statues from ancient Egypt and classical antiquity, tapestries, ivories and masterpieces by Rubens and Cranach is their patrons’ desire to document a common bond with another.

The show’s title „The Other Half“ refers to the traditional idea of a pair comprising two adults who are either married or in love. They constitute the majority of sitters in depictions of couples since classical antiquity. The title is, however, also a reference to a characteristic element in the countless depictions of pairs known as diptychs - i.e. a painting comprising two separate but joint panels - which originated in Late Antiquity. When commissioning a portrait of themselves and their partner, many mediaeval and Renaissance rulers, noblemen and burghers commissioned a diptych. In addition to pictures of married couples or lovers the exhibition also showcases images of other constellations, among them siblings, friends, or painters with their models.

Another section of the show focuses on Zeus and his amours and on Adam and Eve; selected artworks illustrate how these couples from, respectively, Greek and Roman mythology and the Old Testament continue to exercise the imagination of artists.

The exhibition is the fifth in our “Intermezzo” series, in which the Kunsthistorisches Museum Wien showcases a selection of artworks from its own holdings in a single gallery, creating a stimulating dialogue. The exhibition is curated by a team of in-house curators: Anna Fabiankowitsch, Regina Hoelzl, Stefan Krause, Beatrix Kriller-Erdrich, Manuela Laubenberger, Guido Messling, Margot Rauch, Katja Schmitz von Ledebur, Heinz Winter, and Andreas Zimmermann. 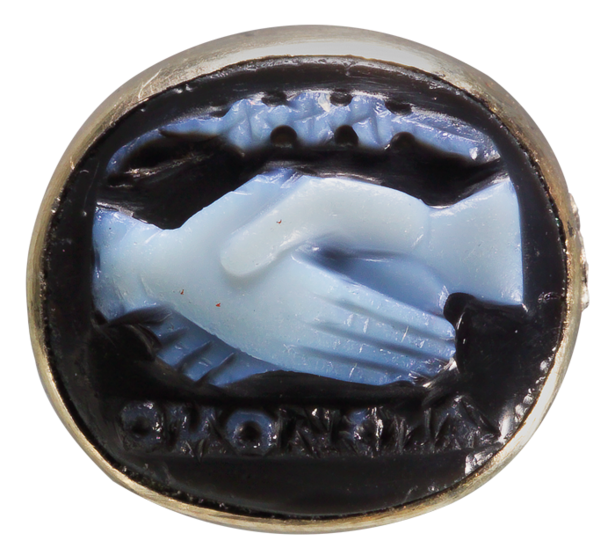 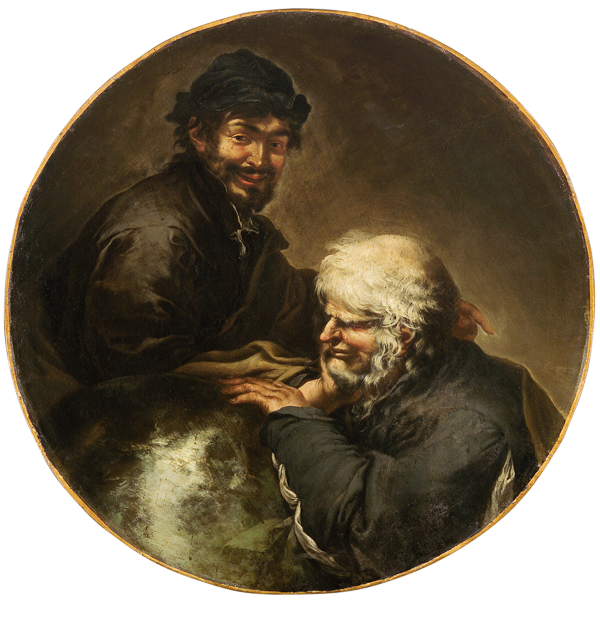 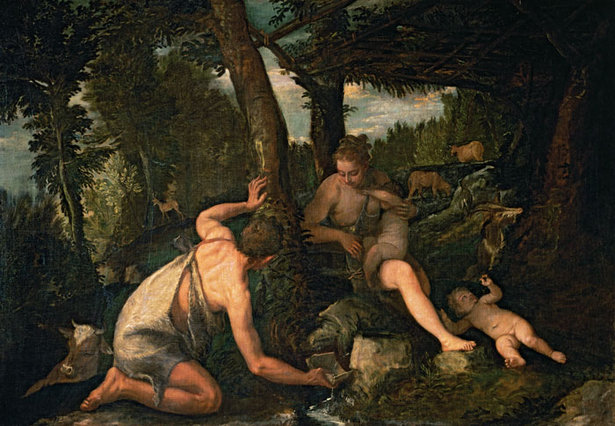