Together with the special exhibition Caravaggio & Bernini, the Kunsthistorisches Museum is showing a new series of works by the Austrian artist Klaus Mosettig in the Bassano Hall. His series The David Plates is based on X-rays of Caravaggio’s painting David with the Head of Goliath from the collection of the Kunsthistorisches Museum. The fifteen large-scale drawings were created by artist Klaus Mosettig in his Vienna studio over a period of almost two years, from the autumn of 2017 through to the summer of 2019.

The process that Mosettig used to make the drawings is every bit as mechanical and systematic as that which created the X-rays in the first place. The plates were first converted into medium format slides and beamed onto large sheets of paper. Working in strict positional sequence, Mosettig moved across each sheet from top to bottom, left to right, transferring the information that he received in the form of projected light into graphite strokes of varying intensities. Each stroke was applied in the same diagonal orientation, with Mosettig careful to minimize any sense of emphasis or personal interpretation, recording each detail as he saw it.

What we are left with is a fascinating patchwork of marks left over more than four hundred years: from the grain and fine cracks of the poplar wood on which Caravaggio painted, the traces of Caravaggio’s hand, the occasional imprecisions in the X-ray machine's attempts to penetrate the painting's various different layers, to, finally, the rhythm of Mosettig’s metronomic and simultaneous transcription of them all. To complicate things further, the X-rays reveal the ghostly presence of an entirely different subject – initially painted years earlier by a different artist – now jostling for position with the final composition. The sense of interference that results from this makes it feel as if one is receiving data from two different frequencies at the same time.

Klaus Mosettig is a leading contemporary artist who specializes in the medium of drawing, and his work has been critically acclaimed and shown both in Austria and abroad, incl. at the Secession and at the Museum Moderner Kunst Stiftung Ludwig, Vienna, at the Saatchi Gallery, London, the Kunsthalle in Karlsruhe, Nuremberg and most recently in Darmstadt. 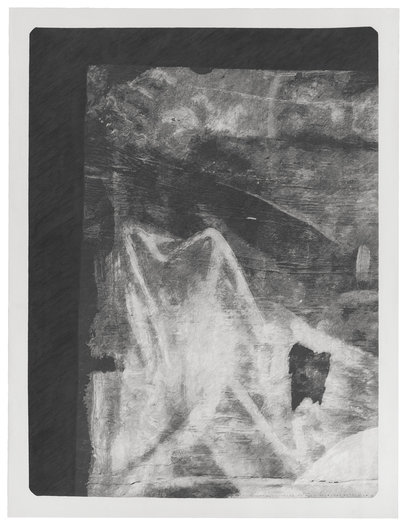 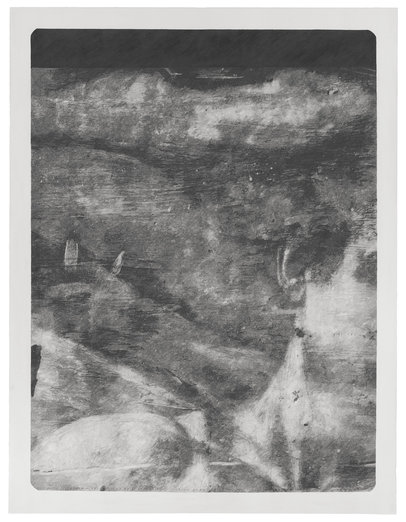 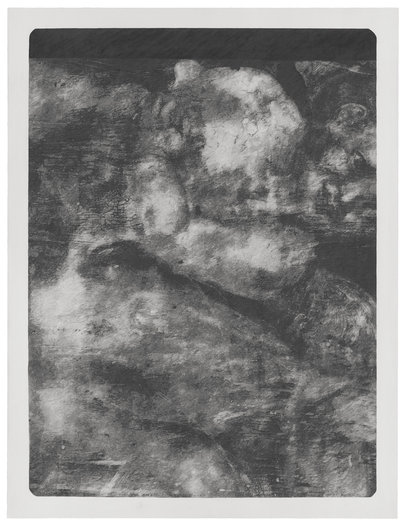 Please note
Admission to the presentation may have to be limited at times to facilitate special events. Please contact us about the current opening hours: info@khm.at or T +43 1 525 24 - 6903