The friezes of the Heroon of Trysa are among the most extraordinary monuments of the ancient world. Located on the Lycia peninsula in south-western Turkey, they once adorned the enclosing wall of a heroon, the burial place of a local sovereign who was worshipped like a hero (heros). With a total length of the friezes of 211 metres, on which almost 600 carved stone figures are composed around 15 themes, the Heroon is the largest monument in Lycia and one of the most important funerary monuments of classical antiquity.

Commissioned by the local ruler, a pictorial programme was created that narrates the contents of the society of the time in a combination of classical Greek, indigenous Lycian, Egyptian, and Oriental elements. The unique, rich imagery of these friezes takes up themes that are among the most exciting in Greek mythology. Behind the depictions of individual scenes, one may assume real events of local history and the life of the tomb’s owner, which were rendered in heroic imagery or paraphrased by a myth.

For example, the fight of the Greek hero Odysseus against the suitors who had squandered his possessions during his 20-year absence is shown. The great peculiarity of the depiction lies in the faithful transposition of the literary model, which was almost directly transferred into stone. In the siege scene of a city, the strong spatial feeling is expressed through the use of linear perspective, the deliberate use of different depths of relief and the staggering of figures. The pictorial theme develops over both rows of friezes, one above the other – a unique mode of representation for the classical world of imagery.

The reliefs, rediscovered in 1881, were acquired for the imperial collections between 1882 and 1884 and brought to Vienna with the permission of the Turkish authorities. Since then, there have been struggles for an adequate presentation of the relief friezes, which was projected several times and postponed repeatedly.

A complete display of the unique monument has now been made possible by structurally upgrading the group of rooms that is currently rented to the House of Austrian History so that the relief walls can be presented in their full length throughout. It is to be hoped that this spectacular monument can be made accessible to the public very soon. 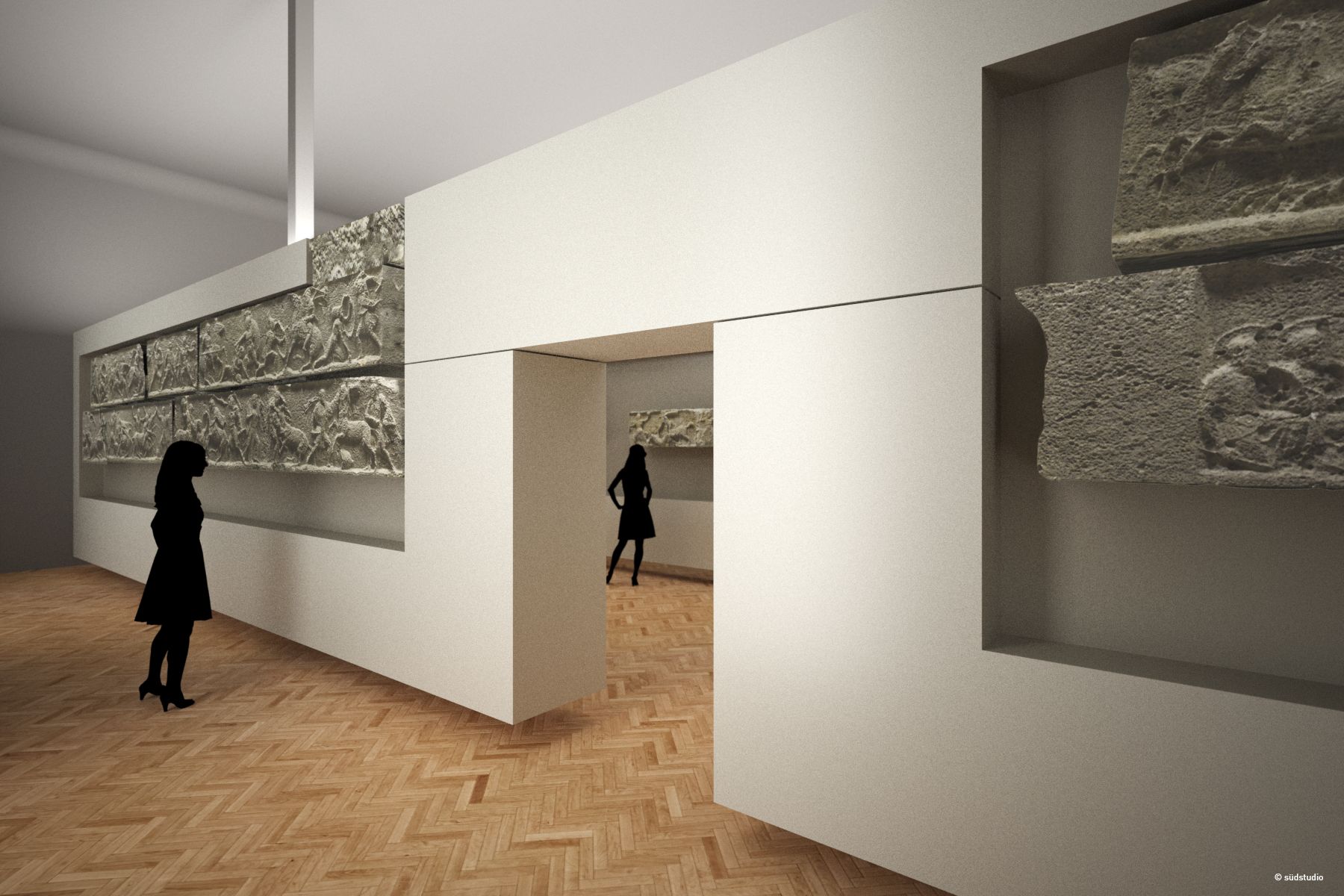 
The publication containing new photographs of the relief panels taken by the photo studio of the Kunsthistorisches Museum was published by Holzhausen publisher in 2015:
A. Landskron, Das Heroon von Trysa. Schriften des Kunsthistorischen Museums Wien 13 (Vienna 2015). 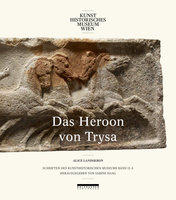 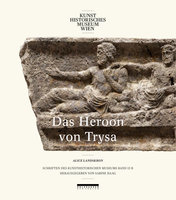