Splendour and Fall of the last Duke of Burgundy

Clever, cruel and a connoisseur – Charles the Bold was full of contradictions, making him one of the most fascinating rulers of the 15th century. He loved all things beautiful, and the splendour of his court was legendary. His great sense of fashion and style enabled him to stage-manage his life as a magnificent public display. However, his imperiousness and obstinacy proved to be his undoing in his numerous wars. He lived his life to the full, dying at 44 in the Battle of Nancy. A modern man, he ultimately failed because he retained a traditional mindset.

Charles the Bold left unimaginable treasures from the legendary court of Burgundy. An exceptional exhibition dedicated to his life and actions is now on show in Vienna. The KHM offers visitors the unique opportunity to see its important holdings together with the “Burgundian Booty”, shown outside of Switzerland for the first time in 500 years. These precious mediaeval objets d’art document the character of this enigmatic prince and his historical importance for the spectacular rise of the House of Habsburg. Thanks to the clever marriage alliances and the premature death of Charles the Bold the rich Burgundian inheritance fell to the Habsburgs; only two generations later, the duke’s great-grandson, Charles V, ruled an empire “in which the sun never set”.

The exhibition „Charles the Bold – Splendour and Fall of the Last Duke of Burgundy” is on show in selected galleries of the Kunsthistorisches Museum and the Treasury in Vienna from September 15, 2009 until January 10, 2010. Curators of the exhibition are Katja Schmitz-von Ledebur and Franz Kirchweger. In connection with the exhibition we offer an extensive programme of lectures and events: a series of scholarly lectures, gallery talks, workshops and interesting presentations and performances offer something for everyone. 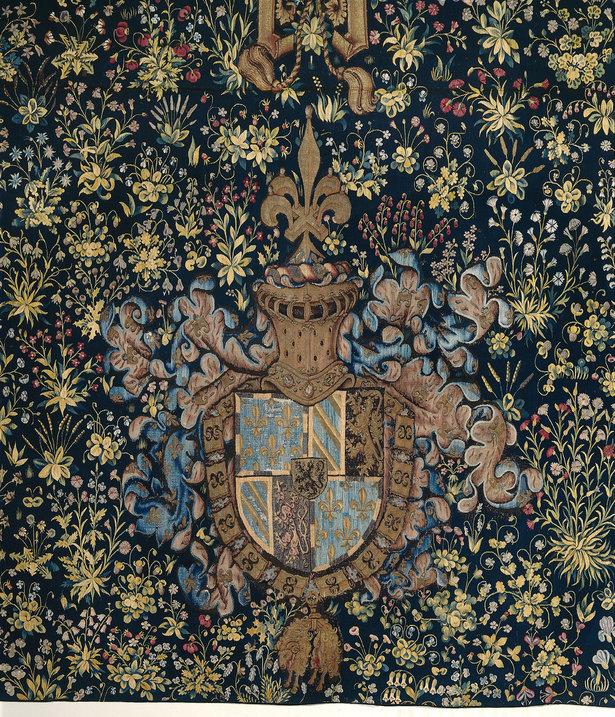 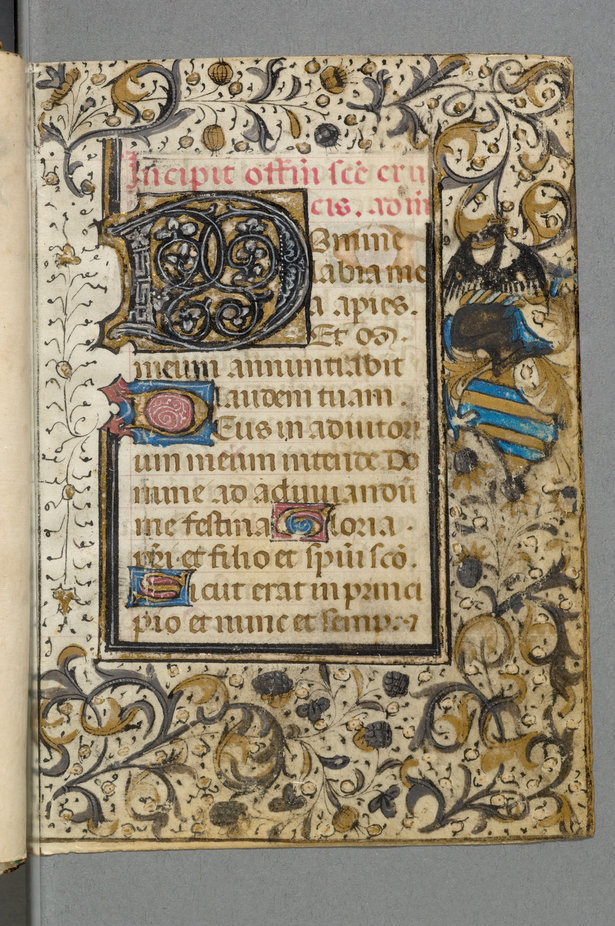 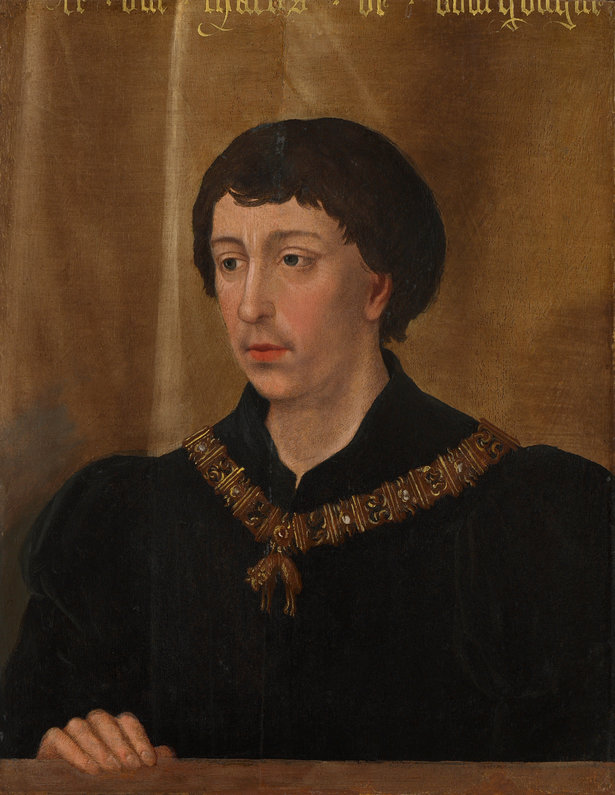 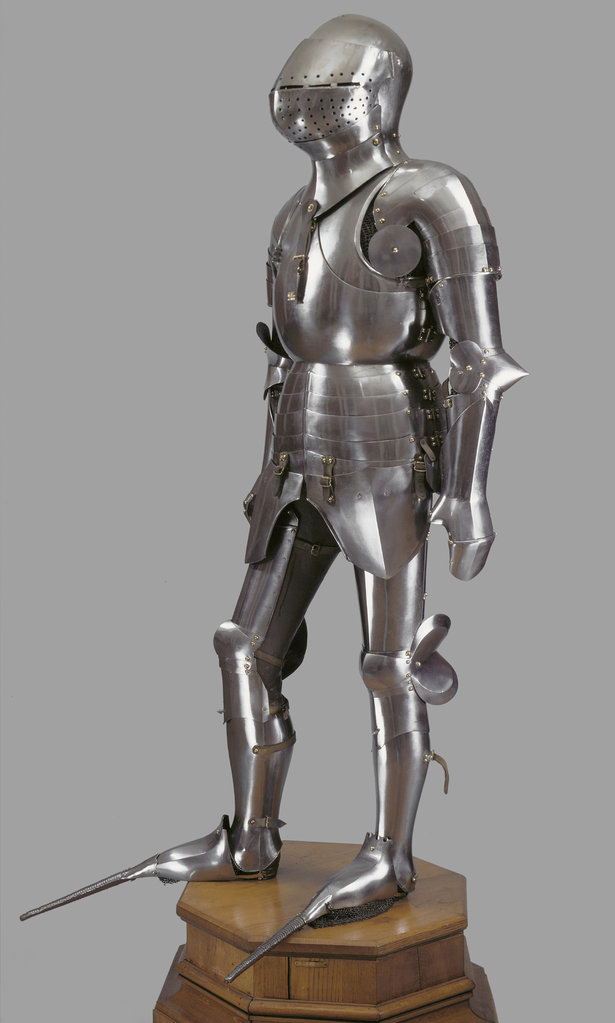 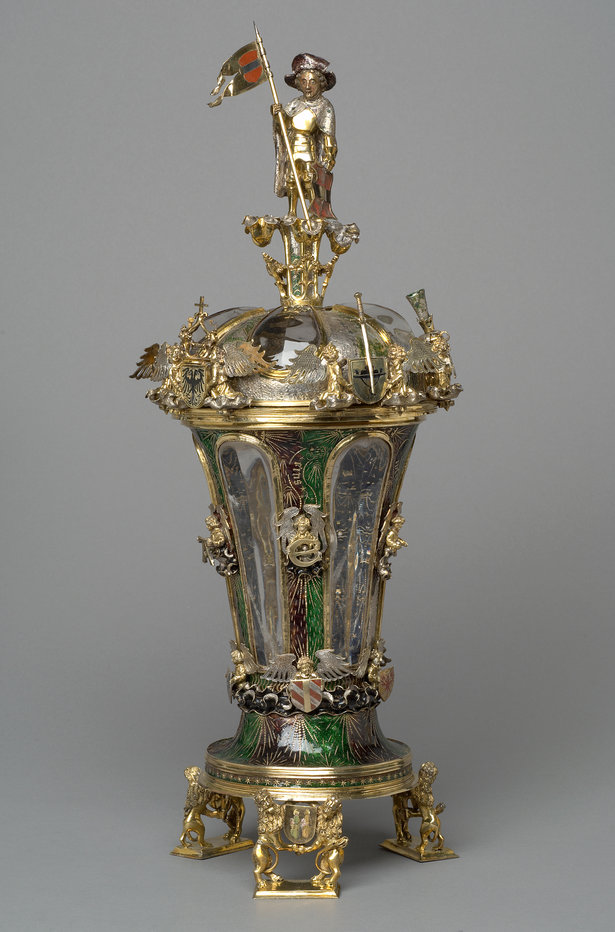 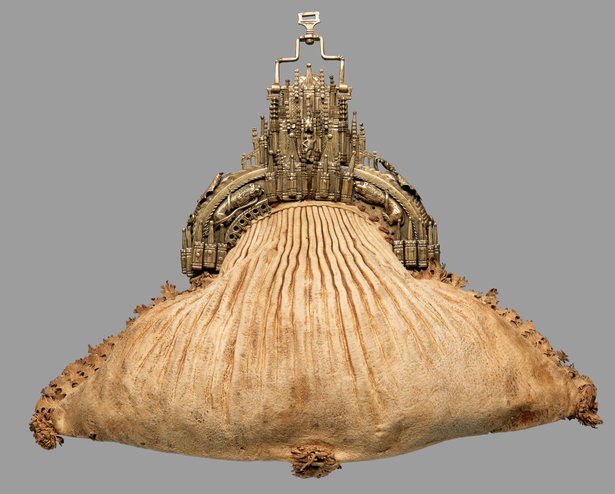 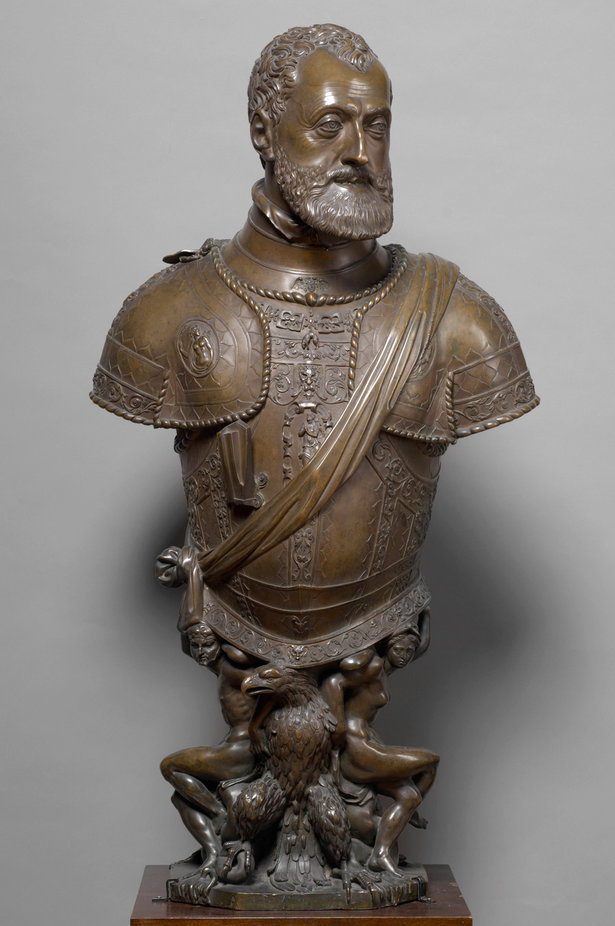 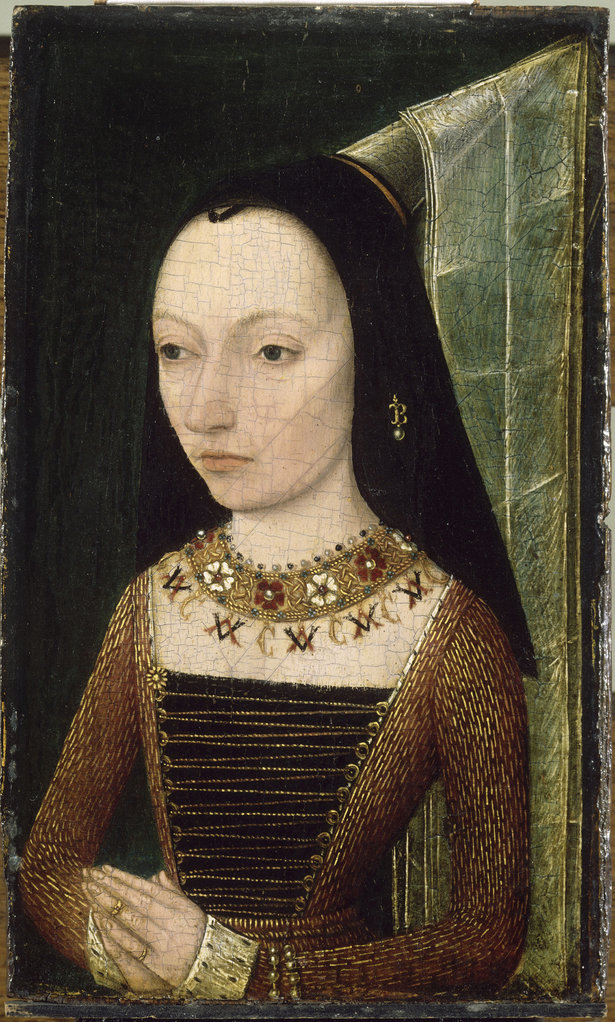 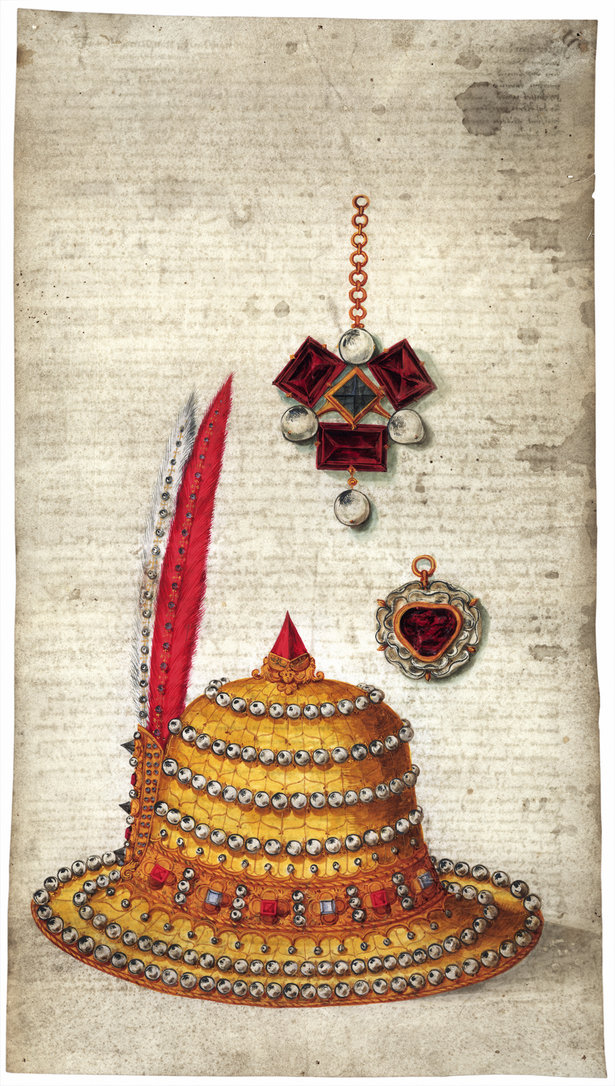 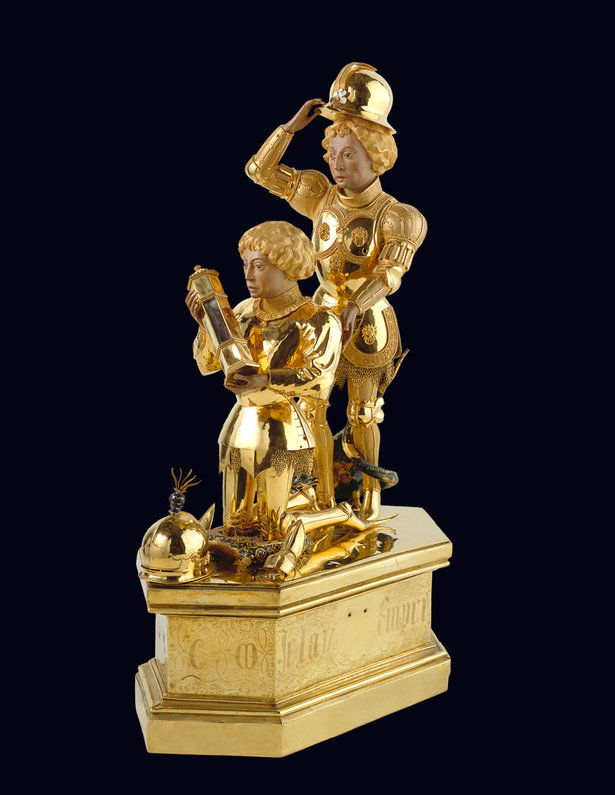 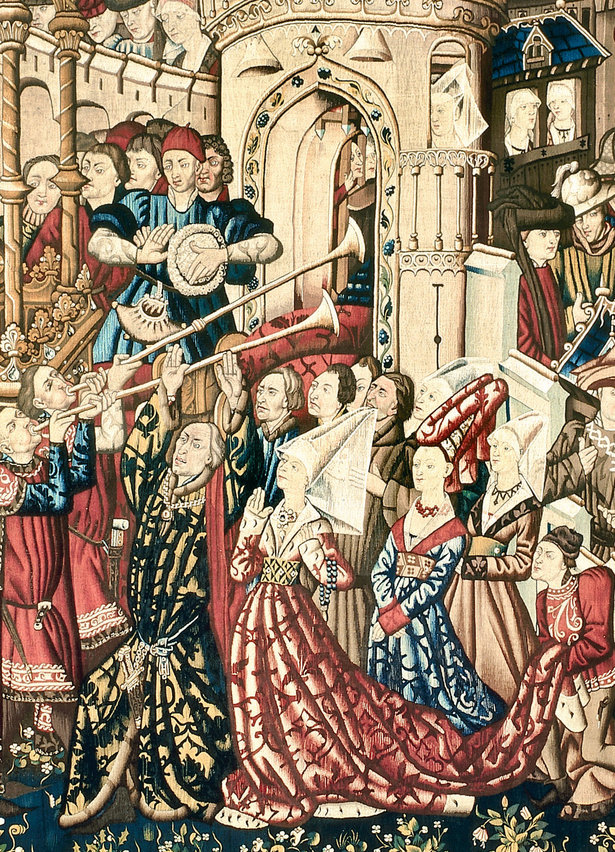 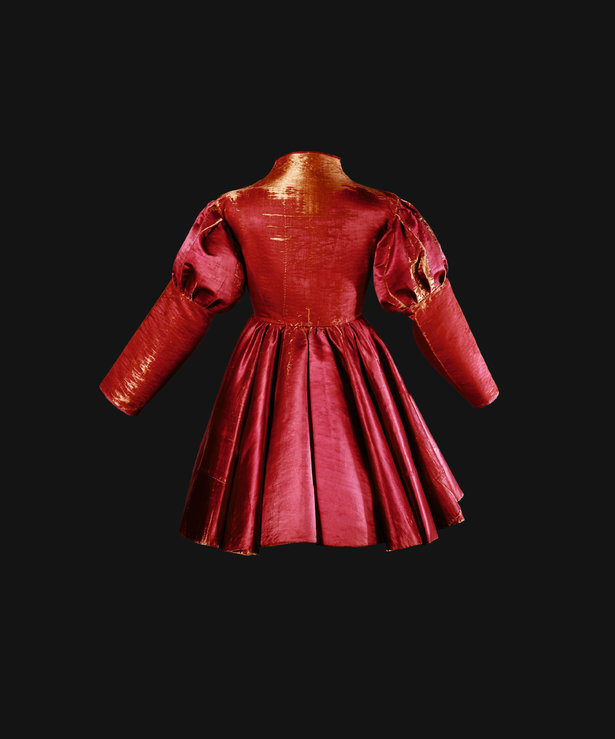