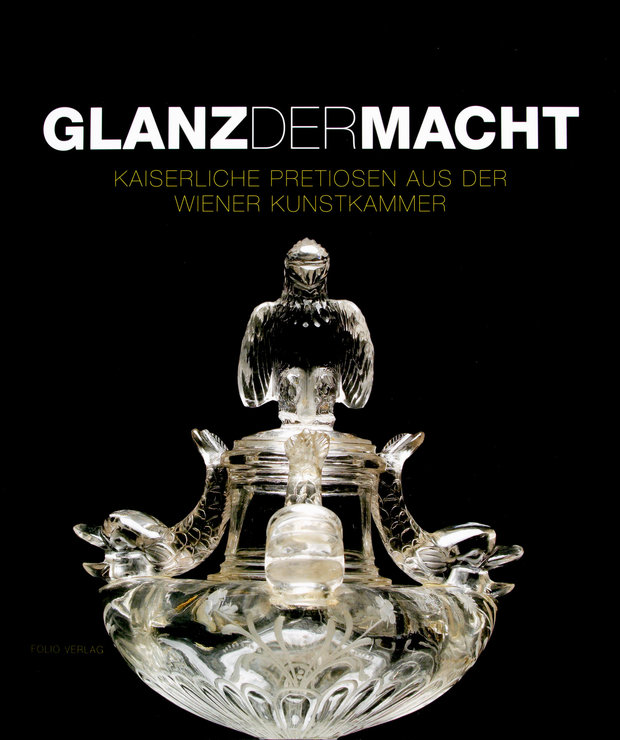 On August 15, 2011 the exhibition “Splendour & Power. Imperial treasures from Vienna” opened at the Fitzwilliam Museum in Cambridge. It is the show’s third venue after Pforzheim and Halle an der Saale.

The exhibition comprises sixty objects from the Kunstkammer in Vienna that date from the Late Renaissance to the Baroque. Exquisite jewels, magnificent vessels, cameos, cut hardstones, and sculptures will be on show in this important museum that is part of Cambridge University and houses Old Masters. At the formal opening Dr. Timothy Potts, the director of the Fizwilliam Museum, expressed his great pleasure at being able to present artworks from the KHM’s celebrated Kunstkammer in Great Britain for the first time.

The exhibition runs until January 8, 2012
The Fitzwilliam Museum Cambridge